Give yourself a break!

The Waldhotel Riesebusch was built in 1883. Back then, it was known as ‘Waldhalle’. It has been family-owned since 1933, when Otto Lemm opened the location as a pub and café for day-trippers. In 1969, under the management of son Kurt Lemm, the restaurant was expanded into a hotel and successfully run for decades. His son Wolfgang Lemm took over the reins in 1987. Full of fresh ideas, he made adjustments for the new millennium. Daughter Nadine Lemm has been the fourth-generation manager of the hotel and restaurant since 2014.

We welcome you to our house and would be pleased to be your hosts.

We look forward to seeing you! 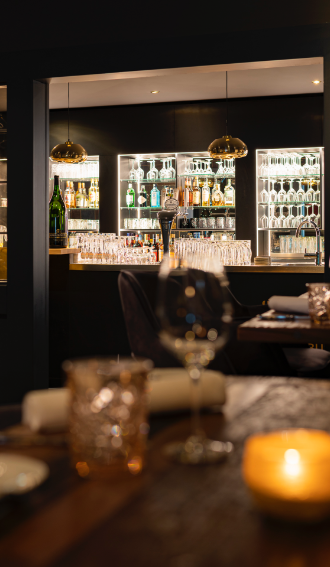 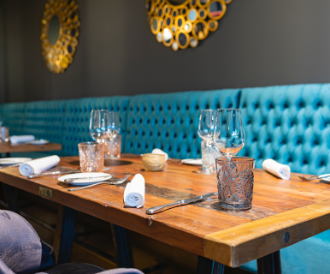 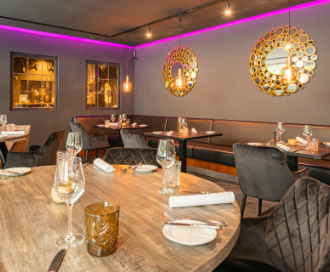 Bad Schwartau is a central starting point for excursions to Holstein Switzerland, the Baltic Sea, the beautiful Hanseatic city of Lübeck, Hamburg and Mecklenburg. Other easily accessible options include carriage rides through Ostholstein, a visit to Hansa-Park, the Sealife Centre and much more.
Learn more

The perfect place to end a successful day and enjoy the ambience. Enjoy the best drinks and coolest beats in our bar – the place for special evenings and nights to remember.